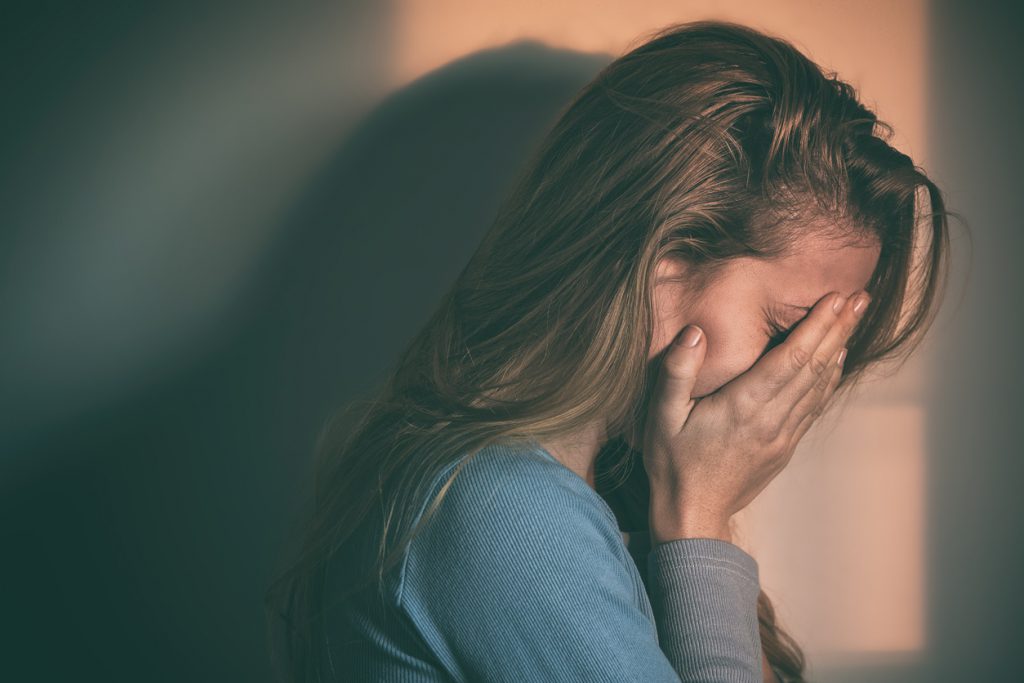 The raw, powerful Netflix series, 13 Reasons Why, has generated a fair bit of discussion and controversy. Based on a novel with the same title, the series tells the story of a girl, Hannah, who leaves behind tapes explaining the 13 reasons why she committed suicide. The experiences of Hannah and other students at Liberty High School include bullying, cyber-bullying, sexual harassment and assault, depression and suicide.

WHY SHOULD WE PAY ATTENTION?

The author of 13 Reasons Why, Jay Asher, wanted to spark a discussion about suicide, which is important  given that suicide is one of the leading causes of death among teenagers. Many scenes, including rape and suicide, are intentionally graphic and disturbing to paint an honest picture. Parents may object to these scenes as well as those with strong language, underage drinking, and drug use, but it would be a mistake to get stuck there.

Like it or not, our young people are watching this series; it speaks to them in powerful ways. They need to be able to process what they are seeing with adults who are prepared to engage in the discussion. However, be warned that this series could be very triggering for those with a trauma history, or those who know someone who committed suicide.

The documentary at the end of the series makes several important points. For example, many adults will find it difficult to relate because we did not have internet and social media.

Hannah’s downward spiral starts with a compromising photo that was passed around the school as a “joke.” In a nanosecond, her reputation was ruined. She became an object of scorn and was “slut-shamed” even though the picture was taken out of context. From there, many of the boys in the school felt free to treat her and talk to her in sexually demeaning ways.

Another point is that Hannah’s reactions were classic for someone who has experienced trauma. She often froze, becoming numb and disconnected, engaging in behavior that could be mistaken for tacit compliance. Hannah eventually becomes so wounded and guarded that even when good people try to reach out to her, she remains closed to their efforts. In the end, feeling hopeless and alone, she takes her own life.

HOW DOES THE SHOW RELATE TO OUR CHILDREN?

Cyber-bullying is a 24/7 possibility for today’s students, with no place to escape for safety. Sexual harassment is depressingly common. One teenager I spoke with said she thought the story was realistic, and represented what many high school students are exposed to, even if they don’t experience it directly.

The issues raised in 13 Reasons Why are disturbing and difficult to talk about: sexual objectification and harassment, victim-blaming, and the “guy-code” that makes good guys look the other way and say nothing. Many of the scenes were eerily similar to the stories I’ve heard from clients.

It’s important to understand the mind of a teenager while discussing 13 Reasons Why. Adolescent brains are still developing; logical adult insight and foresight is not yet available to them. Teenagers are often impulsive and emotionally driven. For them, misery feels like it will go on forever.

It was maddening to watch the teens in the show try to solve their dilemmas on their own, without adult input. More than once I found myself exasperated and yelling, “Tell your parents! Let them help you!”

Sometimes our kids won’t talk to us because they want to avoid lectures and judgment, but often they just don’t know how to put what they are experiencing into words. They feel like they “should” be able to figure things out, and often the only thing we adults see is the push-pull of ‘leave me alone but please help me’! We need to let them know their pain matters and that it is ok to need help, even if they are not sure how to explain what is going on. We need to get our kids talking to us.

To that end, I have created some questions, with input from social workers, teachers, therapists, and teens, to get the discussion started. Don’t feel the need to ask everything. Just keep things open-ended and listen.

As uncomfortable as it is, we need to talk about this. There’s a saying in therapy circles that if we don’t talk it out, we will act it out.

Over and over the story drives home the point that the smallest gesture can have a profound and wide-reaching impact, either for good or bad.  Zach, the school’s star basketball player muses, “One thing. If one thing had gone differently somewhere along the line, maybe none of this would have happened.”

Maybe an honest conversation is the place to start.

**If you are in an emergency and need immediate help, call 911 or go to your local emergency room. If you are struggling with depression and want help, we would be happy to set up a counseling appointment with you by calling 225-341-4147.