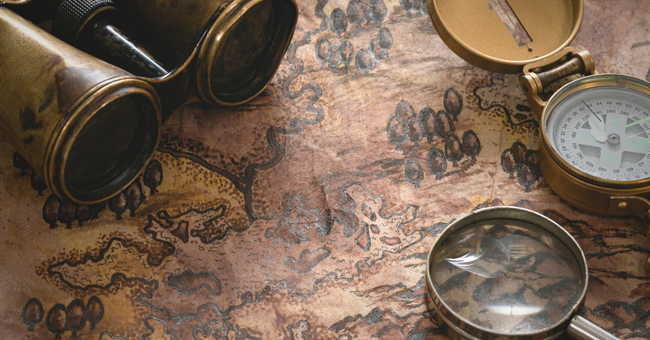 In gathering your summer reading, I’m guessing few of you said, “Hey! I think I’d like to read some Puritan literature! What a fun bunch of guys!” Nope. Most of us get a little itchy when the Puritans are mentioned. Images of mandatory American Literature classes and dour-faced ancients–the Puritans, not your teacher– are conjured. To borrow from Elizabeth Gilbert, when describing her severe Swedish forebears, the Puritans strike us as guys who would stomp-out pleasure with their hob-nailed boots if they found it lurking in the corner. Yes, it is hard for us moderns to see why we should dust off their writings and glean their wisdom.

Well, think of it as a kind of treasure hunt. Picture yourself in an ancient barn filled with boxes and chests and piles of old things at a Connecticut yard sale. Mixed in with all these rusty, dusty forgotten items are some extraordinarily valuable treasures, some rare jewels.

Today I am going to introduce you to one of these rare jewels of Puritan wisdom, which is, ironically, titled The Rare Jewel of Christian Contentment. I will plow through the thee’s and thou’s and translate Jeremiah Burrough’s main points into modern English. You can thank me later.

History Alert! Skip if You Don’t Like this Stuff

Burroughs was a smart guy, educated at Cambridge, who lived to the ripe old age of 47 (1599-1646). He had to flee from England to Holland in his 30’s because of a guy named William Laud. Laud was an Oxford man. Probably their issues had nothing to do with the competition between those two universities, but I thought I might have discovered a sub-plot.

William Laud was archbishop of Canterbury in 1633 and religious adviser to Charles I; as such, he had a tremendous amount of power over the churches of England. Laud had very particular views about HOW people should worship and he was opposed to all things Puritan. Eventually–about a decade later–and skipping a lot of details–the tide turned against him and he was hauled off to the tower of London and beheaded.

As a result of this rather dramatic turn of events, Burroughs returned from exile to England where he preached to not one, but two congregations. He also worked with the Westminster Assembly of Divines, a group of theologians tasked with restructuring the Church of England, which probably had Laud rolling in his grave.

So what does this book have to do with us?  Why should we care about the rare jewel of Christian contentment? Have you looked around lately? We moderns are blessed beyond anything previous generations could even dream of! Do we seem satisfied?

We are a culture that has trouble being content. Maybe this is because contentment is a moving target. Some days we feel okay about our lives and other days, not so much. Maybe we start comparing ourselves to our neighbors. Maybe we fall prey to the barrage of advertising designed to make us discontent with what we have. Now we want bigger, better, more! Often the more we have, the more we want.

So, how do we find contentment?  Let’s start with what it isn’t.

According to Burroughs, these eight things are the opposite of contentment:

It comes from the “frame of our soul” meaning it is not affected by outward circumstances. If I hand a screaming child some candy, he might be temporarily content, but let’s just say his frame is a little wobbly. He is only temporarily satisfied.

Contentment is not about a stoic, tough-guy, stiff-upper-lip performance. It is not about being unemotional and indifferent to life’s ups and downs. It’s not blind to reality or “stupid” (his words). Rather it is a vulnerable, willing, open-hearted desire to accept, submit to, and trust that God is good.

Contentment looks for “honey in the rock.” It’s a habit, a general pattern, not a flash of a good mood. Anyone can have a good day, but what do we do when life tries us down to our threadbare souls? 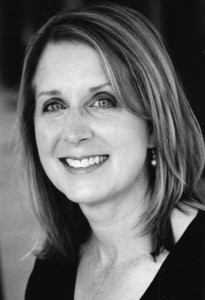 Suzanne Jones, BSN, MA, LPC, NCC, Fellow struggler, with an occasionally wobbly frame.  You may contact me at: [email protected]     (225) 278-3541  or look for other articles and resources @ www.crossroadcounselor.com