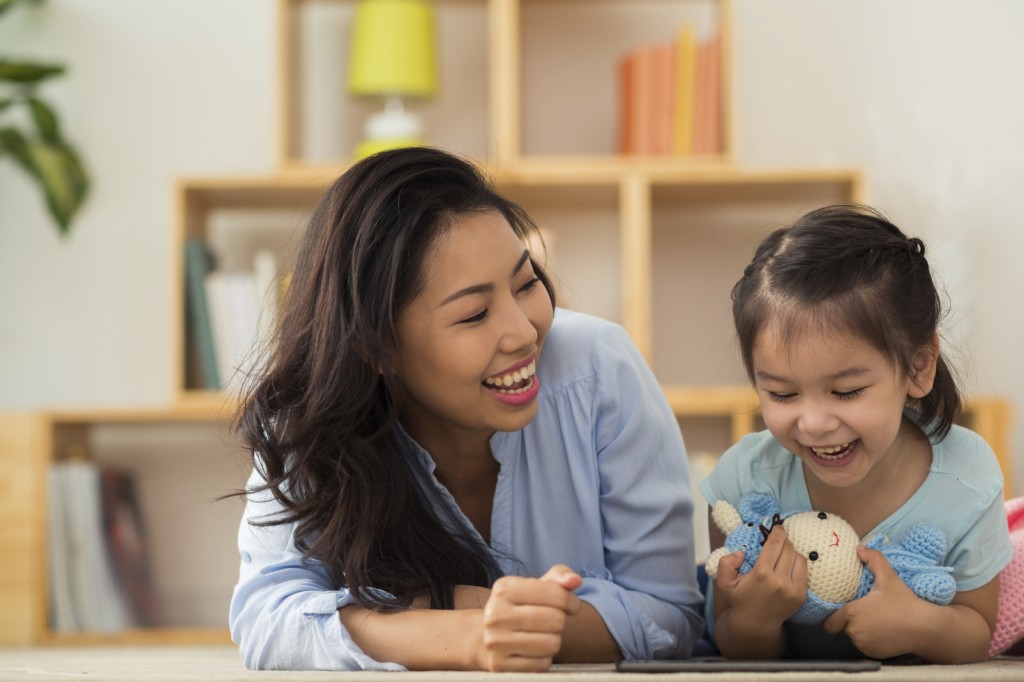 Some people are just naturally happy. They are just born that way, right? Well, yes and no. While happiness appears to have a certain set point, researchers estimate 40 % of our level of happiness is influenced by our habits.

We seldom think of what we have but always of what we lack. – Arthur Schopenhauer

Where is your focus?

The things we give our attention to grow. Think of a plant in a garden. If we water, fertilize, and prune that plant, it tends to thrive. On the other hand, if we neglect it, it is less likely to grow deep roots and get bigger. The principle is both simple and hard, if we want more of something in our lives, we need to give it our time and attention. In other words, focusing on what is positive will spotlight that part of our lives and make it grow.

We are deeply influenced by where we turn our focus. In The Lord of the Ring trilogy, the hobbit Gollum was turned into a miserable little creature because he became obsessed with his “precious” ring. Finding and protecting the ring became his entire life. His obsessive focus changed him to the point that he was hardly recognizable as someone who was once a hobbit!

So where is your focus? What do you spend your time thinking about? Where do you spend your energy?  Some of us have the habit of lingering over the negative. It is a bad habit. Hal Urban’s challenge to stop complaining for a day illustrates the point that our tendency to look at the glass half empty is a very common bad habit. His challenge to intentionally focus on our blessings demonstrates the power of gratitude. But maybe we should take it one step further and voice our appreciation.

The deepest principle in human nature is the craving to be appreciated. – William James

Why don’t we do more of this? Maybe we put it off because we are too busy and we think, “someday I will write that letter, or make that call…” I suppose we often fail to tell people what they mean to us because it makes us feel vulnerable. But genuine relationships, foundational to mental and emotional health, aren’t based on power and position.  Think about who you appreciate and why, and consider finding a way to tell them while you have the opportunity to do so.

Don’t it always seem to go that you don’t know what you got till it’s gone? – Joni Mitchell

Swimming Against the Current

Our human tendency is to want more, rather than appreciating what we have.  Neurobiology helps to explain why. Pleasure and happiness involve activation of the reward center in the brain by the neurotransmitter, dopamine. When dopamine fades, so does our joy. In our modern culture, we tend to look to material things and superficial relationships to give us our next “fix”.

But what if we intentionally practiced gratitude and contentment? What if, instead of focusing on what we lack, we gave our full attention to the people and things that are already a positive in our lives? This is a challenge because so much of modern advertising and media is bent on telling us what is wrong and what we lack, creating a current of discontent.

The minimalist movement with its ‘less is more’ philosophy is an effort to swim against the current. Their goal is to spend less, own less, and practice being content with what they have. They acknowledge what, on some level, we all know.  Owning more won’t make us happier. After decades of looking at the relationship between money and happiness, psychologists conclude money and things only make us happy when they lift us out of poverty. After that money does not predict happiness.

Finding What We Already Have

Jeremiah Burroughs in The Rare Jewel of Christian Contentment says spiritual people are ultimately only satisfied when resting in God, whatever their circumstances might be. “Nothing but God can fill a soul that is capable of God.” As people of faith we know that more stuff really only gives temporary satisfaction. As Saint Augustine famously said, “Our hearts are restless until they can find their rest in you.”

It also helps to remember where we’ve been. I grew up with a dishwasher so it was no big deal, until I got married and we didn’t have one. I soon adjusted to washing everything by hand, even though it was time-consuming. Then we “moved up” in life and rented a house with a dishwasher. It felt like a miracle to wake up to clean dishes…like the kitchen fairies had been at work while I slept. I was grateful because I remembered where I’d been.

Positive Psychology researchers  have underscored what many of us intuitively know. Gratitude and focusing on the positive is good for us. People who intentionally focus on what they have are more optimistic and resilient and are often healthier.

Gratitude creates contentment. It encourages us to reflect on blessings from the past, notice the good things we now enjoy, and be hopeful about the future.