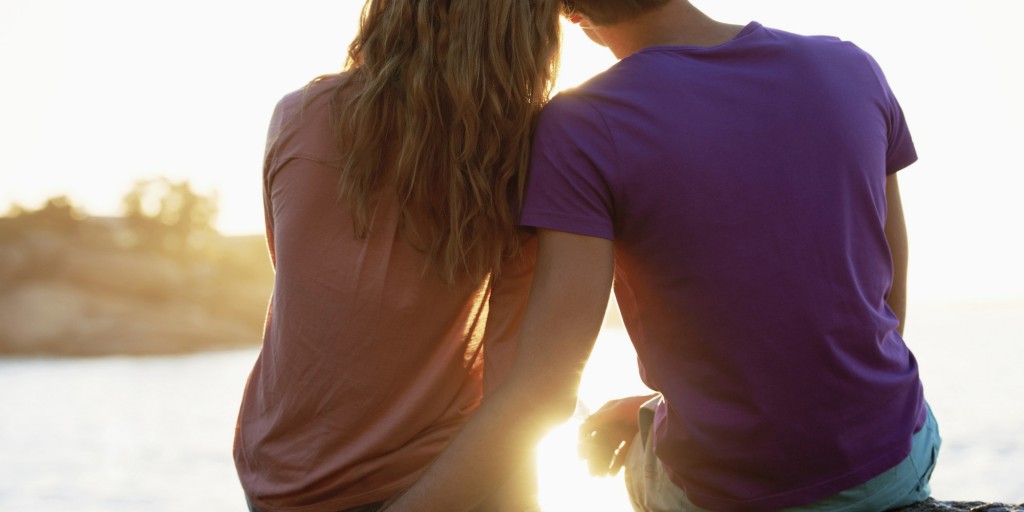 Opposites DO Attract . . . but then what?

Have you ever said this before to a friend about your spouse?

“I have tried my best. We are just so different. I know that he seemed so wonderful while we were dating.”

“She was so different from anyone I had ever met.  But now I become angry so often because of what she says and does.”

Many of us have married someone “just the opposite.”  Remember what first attracted you?   It was interesting, exciting, even intriguing. And the reason you were first attracted was because that other someone had qualities that were different from yours – qualities you considered endearing and desirable.

The “great theologian” Rocky Balboa (Please note humor here!) said it so well in the first Rocky movie when he was asked why he was so attracted to Adrian.

And then comes a statement that helps explain why people get married, and why sometimes they have difficulties after they are married:

When the Gaps Become Traps

But the big question is:  At what point did my spouse’s differences no longer fill my gaps?  When did they become an irritant?  And when did some of them begin to even make me angry?  They use to be “interesting” and even “cute.” What changed?

The “system” of dating here in the U.S. often tends to enhance the problem.  Think about your dating experience. You wanted to show that “special someone” your best.  You wanted them to like you . . .  and even fall in love with you.  And (believe it or not), they did the same.

Then, we enter marriage with expectations of what that person is like.  And we married that person because we thought they would make us happy.  After all, isn’t that the goal of marriage? IF we believe that, then it certainly makes sense to simply separate, divorce, and try again every time we are no longer happy. If marriage isn’t fulfilling that ‘goal,’ why stay in it?

More Than A Feeling

But is marriage more than just being happy? Is this “love” that we claim during our dating, engagement, and first months of marriage simply something we feel?

Tim Keller recently posted a Tweet that stated: “You don’t fall into love.  You commit to it.  Love is saying I will be there, no matter what.”

If the basis for our marriage relationship is simply the “romantic love” that we experience early in our relationship, we are sacrificing the authentic for something that alone is shallow, superficial, and not enough for a lifetime.

When we talk with couples who have been married for 30, 40, 50 or more years and ask them the “secret” of their marriage, many do not know where to start because there are many factors that have allowed their marriage to endure, and even flourish.   But each of these couples always says, “It was not always this way.”

Commitment itself can lead to a great marriage

Several studies indicate that over 65% of “unhappy marriages” will become happy within five years IF PEOPLE STAY MARRIED AND DO NOT DIVORCE.  Simply making the decision to “stick it out” and work on the marriage provides the opportunity for the couple to not only stay married for a lifetime, but to develop a relationship that they could never have imagined during the early years of their marriage.

My wife has often told our daughters that no matter how hard they searched, they would not find a 20-something that was the man they knew their father to be.  “He did not start out that way.”  It took us years to become appreciative of our differences, to develop a way of becoming who we are now and to develop the fulfilling, satisfying relationship that we experience today.  And we are still learning . . . often failing, but willing to continue to work at it.

So we need to consider… what really is marriage?  What type of commitment have I made?  Am I willing to “stick it out” and work on it, rather than replace our relationship with something else that looks (at least on the surface) like what I think I need to be “happy?”

Join me as we begin this journey. 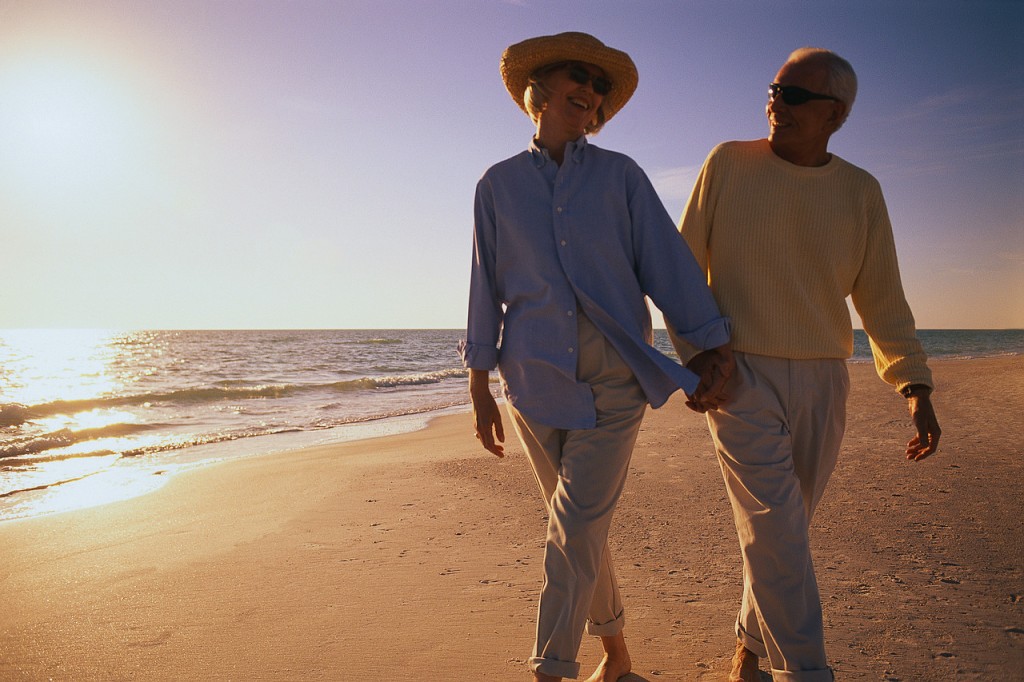