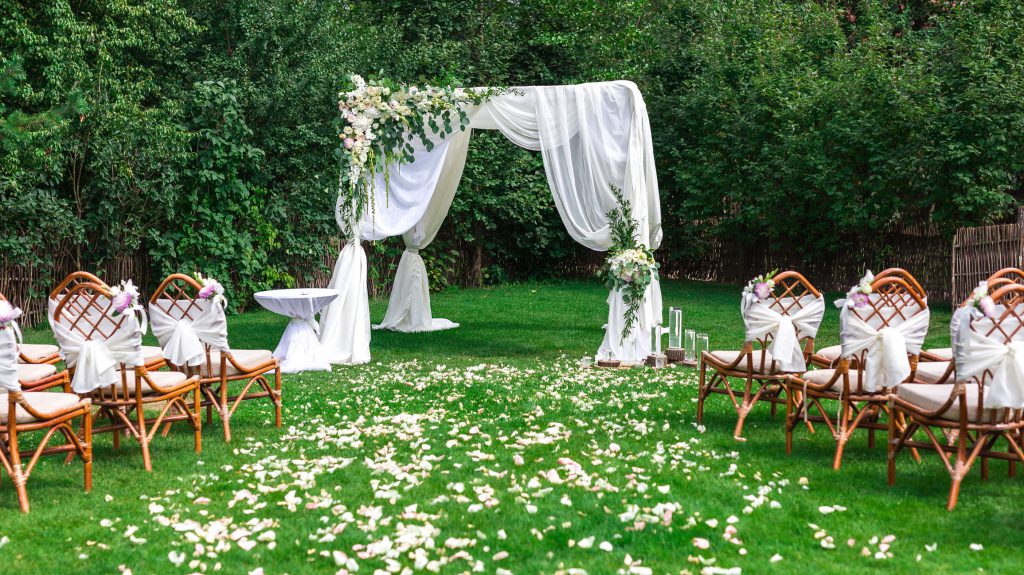 At the end of the last session, I suggested to the couples that they should take everything that they had learned, all of the notes they had taken, all of the handouts that they had received… and put them in a drawer.  Because right now, they were convinced NONE of these issues would affect them.

Why are the First Three Years of Marriage Often a Surprise?

We are Now Married, Now What?

The answer is DO NOT “give up!”

Some Ideas as a Beginning…

We need to remember that our marriage vows include a commitment… to the relationship, to each other, and to God.