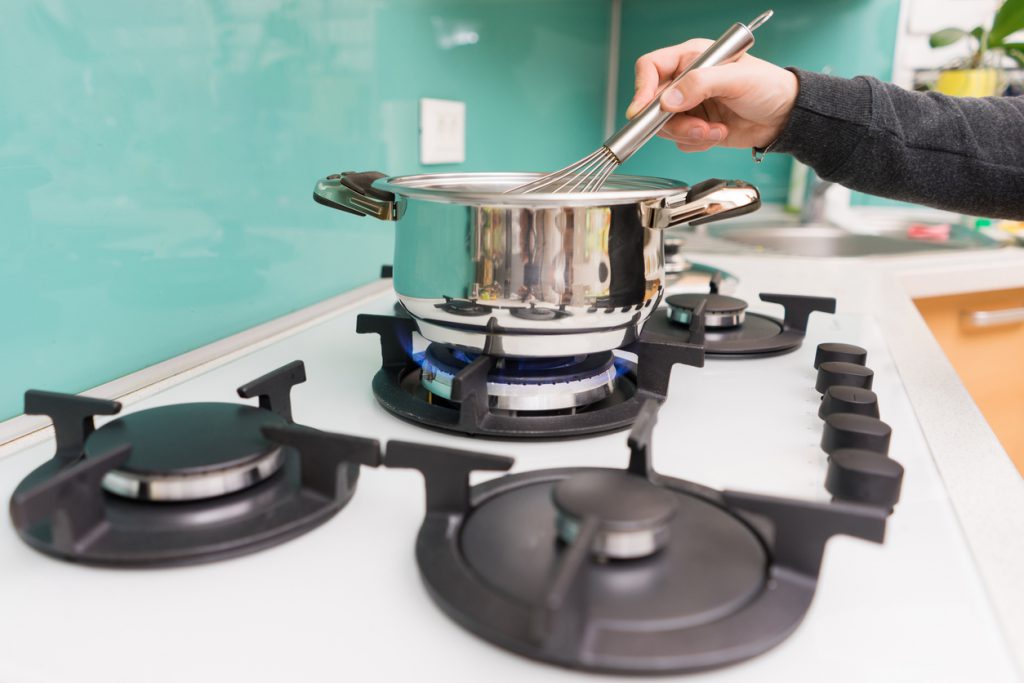 But often women do not realize that their male counterparts also have emotional needs.  Men often find it “unmanly” to admit it – even to themselves.  Usually men realize that something is wrong with their relationship with their wife, but the reason escapes them.

And when there is stress in the relationship, men often react in ways that are not beneficial.   What are some examples?  See if the following ring true:

Men shutdown, because nothing they say or do seems to help.  If their wives are irritated or upset with them, the message the men receive is, “She thinks I have it wrong one more time.”

So instead, men begin spending their time with other guys, with a focus on work, sports, hunting, fishing, or other activities that do not require conversations with their “more emotional” partner.

What most men would love is for their wife to give them a “checklist.”  They want her to be happy, but do not know where to start.

I tell husbands that if their wife gives them a checklist today, the “expiration date” is usually three days later.  And then the checklist changes.  (As I explain this to the husband, most wives are smiling because they know this is true.)

Men begin to find that mundane circumstances or comments from their wife seem to set them off.  They say things that they might mean in the moment, but when the anger subsides, they regret their reaction.  But by then, it is too late.  They are often too proud or stubborn to admit that they might have overreacted.

It’s Not About His Stomach

The way to a man’s heart is by answering the secret question that all men ask themselves, “Do I have what it takes?”

And the one individual that has the most influence to answer this question is the woman that he married – the one whose hero he longs to become.

Men begin to ask themselves this question as early as grade school.  They will seek this answer for a lifetime.

Many years ago, when our children were young, my wife would take them to group tennis lessons.  She noticed the stark contrast between how the girls and boys reacted to their first class.  The girls laughed and talked to their friends while eager to make new ones. The tennis lesson was simply another social event.  (No surprise!)

Why?  Each boy was wondering how he would measure up against the other guys. Would he have what it takes?  Or would he be ridiculed or embarrassed.

And these questions are never fully answered.  The games and activities simply change.

How Does this Question Impact the Marriage Relationship?

During the dating relationship, most women almost constantly reinforce to their future husband that he is “the man of their dreams.”  He strives to discover what pleases her – and he acts on it!

When the man and the woman say “I do,” something happens that neither anticipates.  Their expectations change.  The wife often becomes critical of him – and he in turn shuts down or becomes angry.  Or perhaps he stops working at the relationship and becomes complacent.

The wife interprets the husband’s behavior to mean that he no longer cares.  If he cared, he would want to talk to her instead of walking off in anger and not responding to her emotional needs. (See one of my previous articles on how husbands can meet their wives needs.)

The husband is now receiving the message that he does not meet her expectations.  She is constantly dissatisfied with his behavior.  He does not have what it takes to be her hero.

How to Break this Cycle

There are certainly changes that both the husband and wife can make to rekindle the feelings they had during their dating relationship and first months/years of marriage.  We’ll focus on the impact that the wife can have in this article.

The emotional need that every man has is to feel needed and to be his wife’s hero.

In almost every marriage relationship, the husband still has the qualities that were attractive to his wife.  And in most cases, she is still attracted to those qualities.  They are still there.  For the wife, though, these qualities are frequently overshadowed by her unmet expectations.  Initially she attempts to point them out to him.   However, when this does not have an impact, the “critical comments” become more frequent and more intense.

How well is this working?

One would think that these helpful comments would work, because the wife still believes that her husband wants her to be happy.  And this is truly still his desire.  She is just trying to “help him out.”

But over time, he becomes discouraged.

How to Change the Message to the Husband

If the wife is willing take the first steps, here are some suggestions: