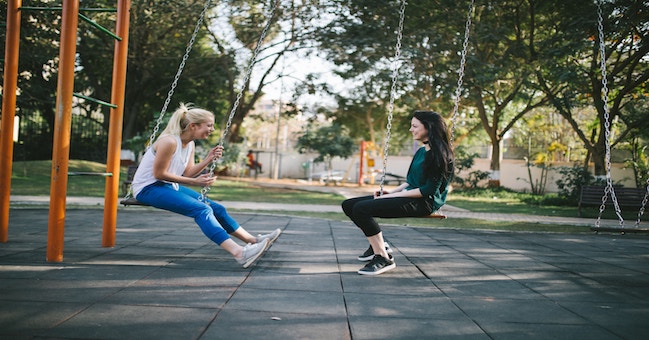 I said something that I wish I hadn’t. The words were out before I had processed.  It was one of those times when I replay the comments over and over in my head while shaking my head and cringing simultaneously.

I hoped it wasn’t as bad as I thought. I hoped that when I got home and replayed the conversation to my husband he would make me feel better.

I just needed a little encouragement.

I have a client who lost a key employee without any warning. The position was one of those needles in a haystack. He was angry and worried all at once. He had spent so much time training them.

Once we jumped on the phone and talked through it… once we had a plan to get the work done…once we started the process to replace the position…once I told him it would be okay and we would get through it together… he sighed with relief.

He just needed a little encouragement.

My son has been interviewing for career jobs when he graduates. He has been a bit discouraged by the guy with the better grades, the girl from the ivy league school, and the one or two overachievers with more leadership roles than he.

A couple of the jobs he interviewed for he didn’t get the job. Even if it wasn’t his first choice in opportunities, he couldn’t help being bummed. Usually I couldn’t talk to him until after work. By the time I reached him he had a professor, a guidance counselor, or one of his internship bosses tell him it would all work out. They were not the jobs God had planned for him.

This amped him back up and readied him to display confidence in the next interview. (And he got the job he wanted most!)

He just needed a little encouragement.

There will always be disappointments, setbacks, missteps, and even tragedy in life. God doesn’t promise us anything different. As a counselor we study interventions and treatment plans to help people get through things. Sometimes doctors even prescribe medicine to make it through short-term pain.

In both my personal life, my career, and my studies there is one thing that out performs all other forms of help:

These are all one thing…the one thing we all need…

We just need a little encouragement.

And let us consider how we may spur one another on toward love and good deeds, not giving up meeting together, as some are in the habit of doing, but encouraging one another—and all the more as you see the Day approaching. Hebrews 10:24-25